Some info about Volkswagen Marathon Prague 2016? Czech people love sports very much and running is no exception! In addition, there are several favourite marathons with the national attendance which bears witness about the favour of running and about the vogue of the Czech marathons and sports events.

Volkwagen Maraton Prague or Prague international marathon (PIM) is the marathon race which was found in 1995. It is held in Prague in May annually. Even through its short history the race belongs to the most prestigious ones of the marathons in the world. In 2010 it was even awarded by a golden mark which is held by 17 the first-rate city marathons. The Volkswagen Marathon Praha is considered of the most international marathons as there are about two-thirds participants from abroad.

Interesting and important facts about the marathon

Running through the city of Prague you can enjoy the marvellous sights which stand for the history which created Prague. There is no wonder that the Czech king and the Roman emperor made Prague tha capital of the whole Empire and thus the capital of Europe. Stunning views of Prague make this sport event popular running festival not only in the Czech Republic.

The route of Volkswagen Marathon Prague 2016

The Volkswagen Prague Marathon starts at the Old Town Square where are the awe-inspiring Astronomical Clock and continue along the ancient streets down to the Vltava River where you can enjoy the great view of Prague Castle while running across the Charles Bridge (being accompanied by marvellous statues of Czech saints etc.). Leaving this Gothic bridge behind the city will offer its great and splendid historical sights and places of interest.

Volkswagen Marathon Prague 2016 The winner is…

This year’s Volkswagen Maraton Prague was the success for Cherono from Kenya. The Czech runner Eva Vrabcová was able to fulfil the Olympic limit. 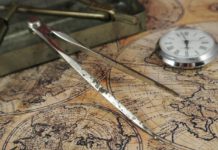 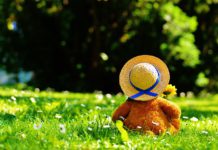 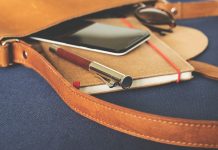