The Prague Old Town and Jewish Quarter Prague walking tour takes about three hours and it will show you around mysterious parts of Prague and significant places of the Old Town. Learn something interesting about world-famous Charles University, Prague’s modern architecture or fascinating Jewish Quarter. This great tour will uncover some of the most interesting and gorgeous stories and legends of the ancient city (with modern spell) that lies in the heart of Europe.

Show around the city from Jewish Quarter Prague

You will meet your fully experienced guide in front of the Old Town Hall at the Old Town Square. In this place you will learn something about the history of Prague. After that you will admire ancient Astronomical Clock and unique historical building in the square. The tour will leads you to the Wenceslas Square that has world-famous founder – the Roman emperor and bohemian King Charles IV (Charles University or Charles Bridge bear his name). The other monument that is breath taking too is the Estates theatre. In its neighbourhood there is situated the oldest university of the Czech Republic – Charles University – which was founded in 1348.

Jewish Quarter Prague modern architecture is wedded to the ancient one

There are also modern buildings that made Prague famous in the world. One of them is definitely the House of a Black Madonna that is built in cubism. When there is the swing to ancient times by strolling through Ungelt which stood for the place where merchants got together in Medieval Ages. The pearl of this tour is inevitably the Jewish Quarter with its story about Golem. And Klementinum which is the former Jesuit College will remember us the significance and erudition of Jews. The cherry on the top is at the end of our journey as we will end the tour on riverside in front of world-known Charles Bridge. 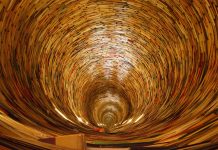 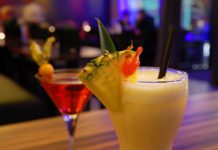 What to do in Prague? Visit Aloha Music Club & Cocktail... 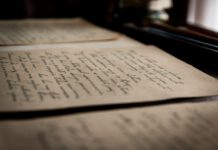 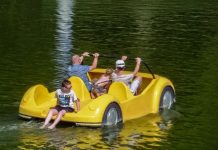 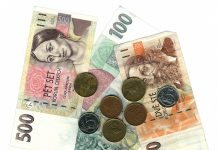 EUR or CZK – Payment in Euro or Czech currency?