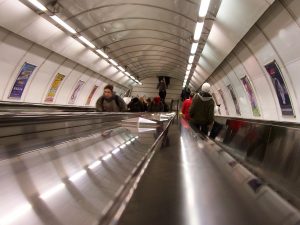 The Prague Metro is used to carrying about 600 million people per year. Prague Metro is so favourite as it is fast, clean, efficient, and typical means of transport for Prague. Prague Metro consists of three lines which are made of sixty-one stations and you can download Prague Metro map PDF file free.

The metro was opened in 1974 so this is about forty years in use. The metro trains was mainly Russian-built. There are Line A which is green and leads from east to west from Depo Hostivař to Nemocnice Motol. Line  A consists of seventeen stations. The line A was opened in 2015 and it ought to run all the way to the Prague Airport one day.

The three lines of the Prague metro map currently are:

Line A in Prague metro map which is coloured in green leads from east to west (from Depo Hostivař to Nemocnice Motol). It consists of 17 stations and was opened on the 6 of April 2015. One day Line A ought to runt to the Prague Airport where there are no metro stations in these day. We can get there only by public transport, taxi, or by car.

The second line – line B is coloured in yellow colour and leads est to west part of Prague from Černý most to Zličín and this is made up from 24 stations.

The third line is the line C which is coloured in red and it leads from north to south from Letňany to Háje and it is formed from 20 stations. 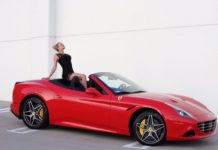 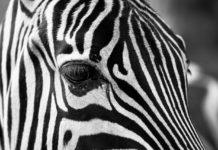 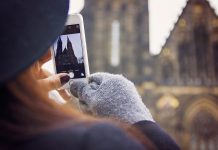 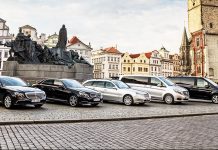 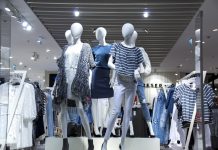