Charles University in Prague is the oldest and at the same time the largest one in the Czech Republic. The name is derived by the Czech king and Roman emperor Charles IV who founded the university in 1348. This university was the first in the Central Europe and it ranks in the upper 1.5 per cent of the world’s best universities.

The seal of the Charles University in Prague

The seal of the university depicts the ruler Charles IV who wears the coat of arms as King of the Romans and King of Bohemia who is kneeling in front of St. Wenceslas (it is the patron of Bohemia).

The brief history of the university – The university was found in 1349 when the Holy Roman Emperor Charles IV asked his friend Pope Clement VI to establish it. The university in Prague was modelled on the University of Paris with the full number of faculties. The chancellor of the university became the other friend of Charles the Fourth – archbishop Arnošt of Pardubice who was active in the foundation.

Interesting facts about the Charles University in Prague

The faculty of arts became the centre of the Hussite movement and during 1417-1470 no degrees were given. The emperor Ferdinand I called the Jesuits to Prague and in 1562 the academy was opened with the name the Clementinum. However, Jesuits were expelled during the beginning of the Thirty Years’ War when there became anti-Catholic movement. Ferdinand III united Carolinum and Clementinum and thus formed one university with four faculties which used to be called Charles-Ferdinand University.

After the WW2 the university became recover, but it did not have the academic freedom because of the communism era. There even started purges and repress when there was the disagreement with the official ideology. 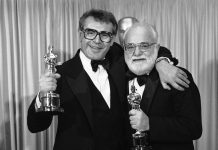 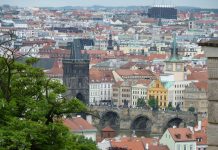 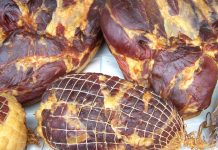 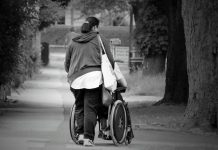 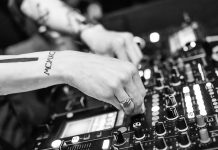